Dorothy Grady-Scarbrough of Shelby, Mississippi, and Oleta Garrett Fitzgerald of Madison have completed requirements for master's degrees in rural community development from Antioch University Midwest through the Rural Development Leadership Network (RDLN). They have participated as Mississippi Food & Health Fellows with support from the W.K. Kellogg Foundation, which is based in Battle Creek, Michigan. As part of the program, the two led field projects to create healthier communities in the Mississippi Delta by increasing the availability of locally grown fruits and vegetables and fostering healthier eating. The projects were intended to help prevent the obesity and diabetes that are prevalent in the state, especially among people of color in low-income rural areas.

During the Fellowship, Ms. Grady-Scarbrough, Executive Director of Mississippians Engaged in a Greener Agriculture (MEGA), worked on nutrition education with youth and parents while training young people in farming. She is a registered nurse in addition to being a farmer and nonprofit administrator. Working with small farmers, schools, youth and parents, MEGA has increased local families' acceptance of and use of healthy foods in their diets, made fitness equipment and bicycles available for their increased exercise opportunities, offered cooking and nutrition classes, and documented a decrease in certain health risk factors, such as body mass index in a small sample of participants. Through this RDLN Field Project work, MEGA arranged mentoring of youth by experienced farmers, offered help with the development of community gardens, encouraged the use of farmers markets in the area, offered food baskets to the needy on a cost share basis, and assisted with marketing local produce. Ms. Grady-Scarbrough is the Mississippi co-lead for the National Farm to School Network. 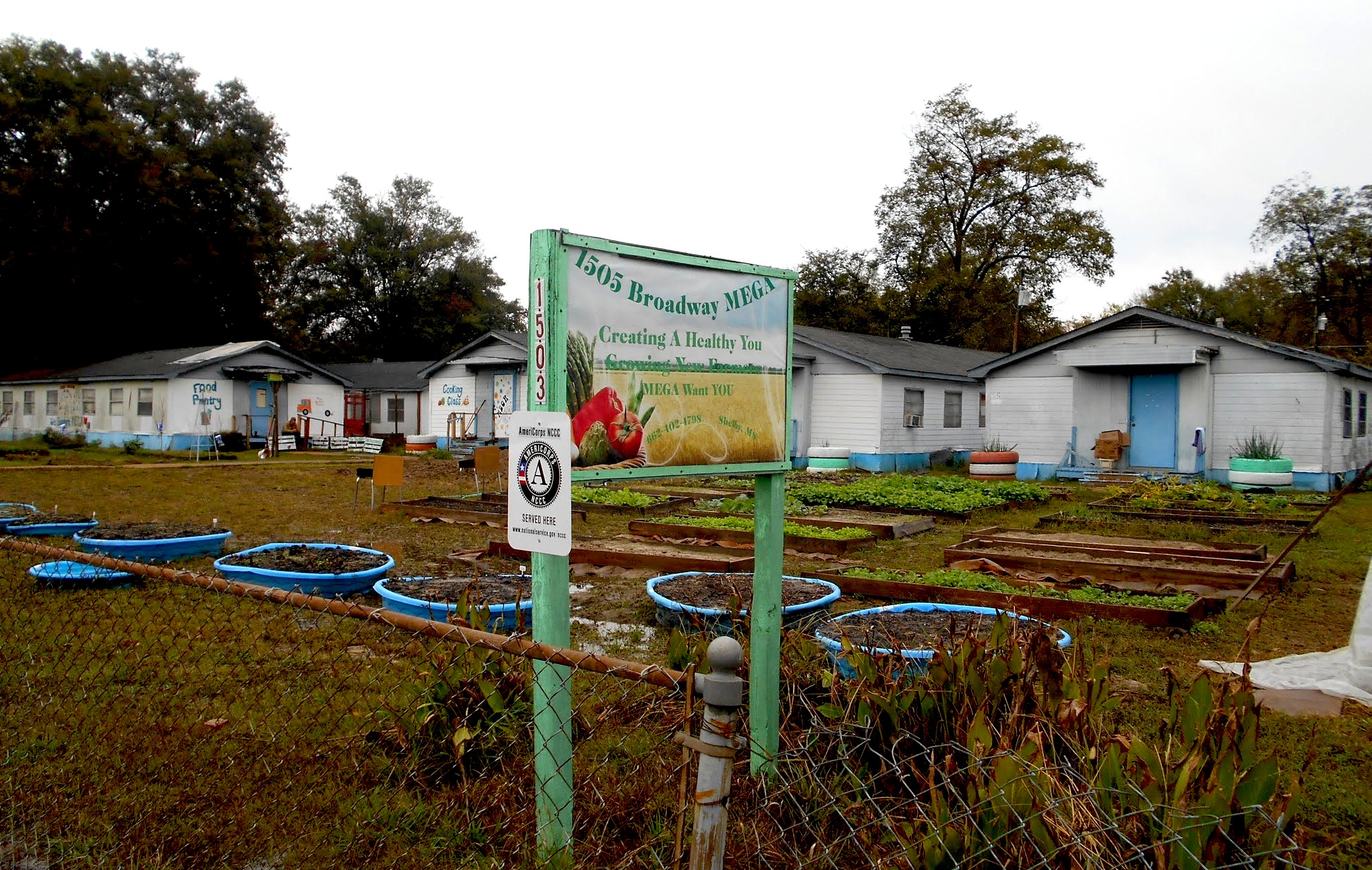 Oleta Fitzgerald, Director of the Children's Defense Fund's Southern Regional Office and Regional Administrator for the Southern Rural Black Women's Initiative (SRBWI), worked towards forming a food hub in the Delta region as her Field Project in the RDLN program. A graduate of Tougaloo College, she previously served as White House Liaison and Executive Assistant to Secretary Mike Espy at the Department of Agriculture as well as the Department’s Chair of Intergovernmental Affairs, working with local, state and tribal governments. Earlier she was District Director for Congressman Mike Espy and before that was involved with the civil rights movement and worked with the American Friends Service Committee in Atlanta, Georgia. Partners in the food hub project have included the Mississippi Delta Council for Farm Worker Opportunities in Clarksdale, which owns the building where the food hub will be located, and Women in Agriculture AAL, a women farmers cooperative which will be a key producer for the hub. This project has been informed by the work of RDLN graduate and Board member Shirley Sherrod at the Southwest Georgia Project in Albany, Georgia, which has acquired a Winn Dixie store for a food hub there. She is the Georgia lead for the Southern Rural Black Women's Initiative (SRBWI), whose Mississippi office has been the umbrella for Ms. Fitzgerald's RDLN Field Project work. SRBWI released a report in the fall, previewed at RDLN's Assembly, on the status of rural black women in the south, called Unequal Lives: The State of Black Women and Families in the Rural South.