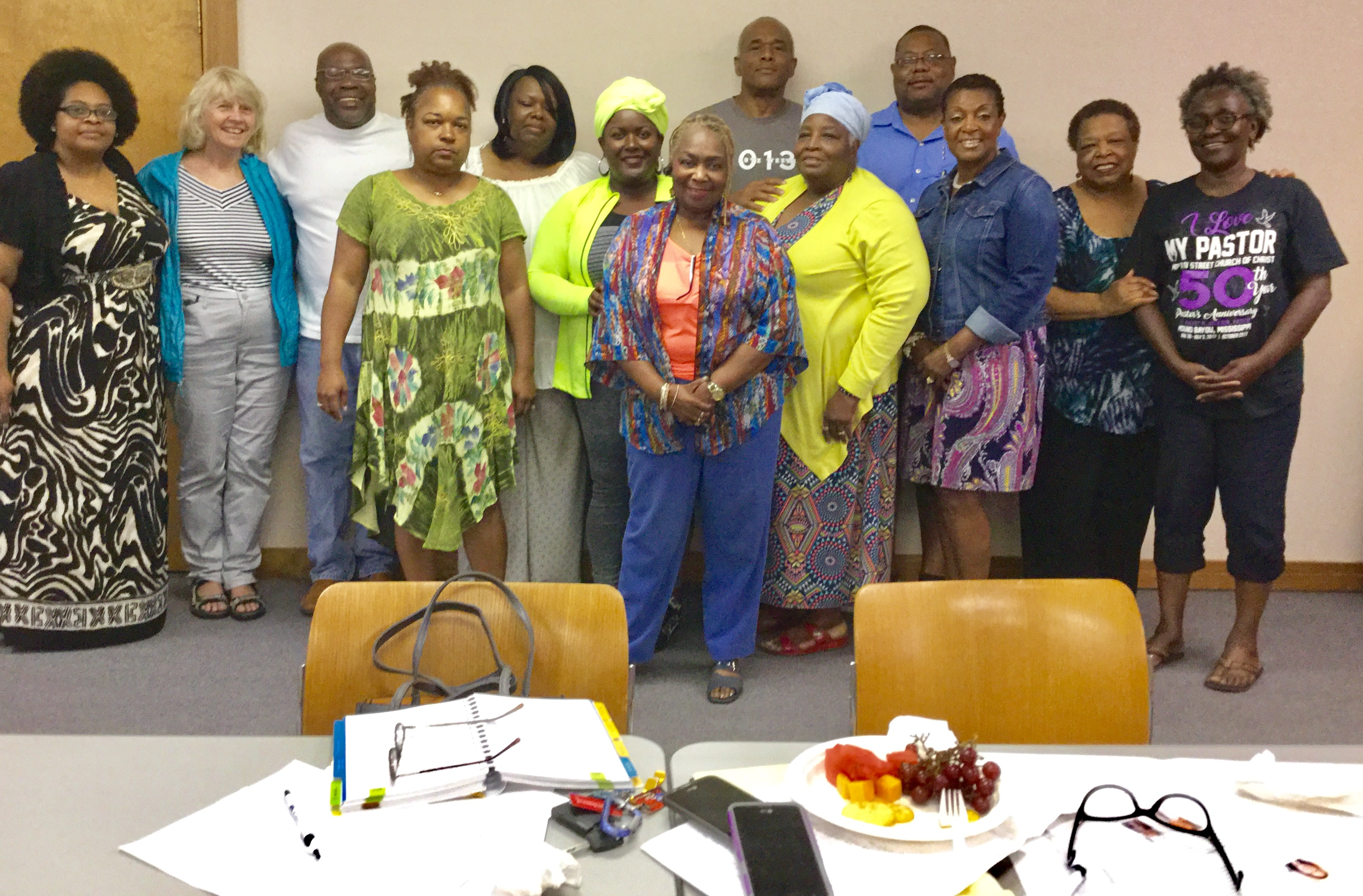 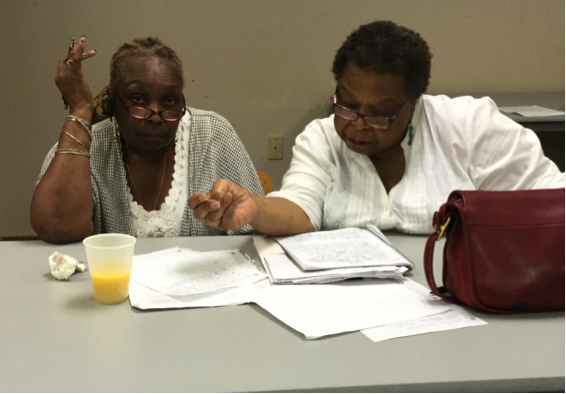 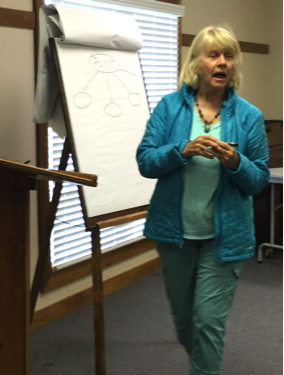 Margaret Eldred, Instructor
The goal of the retreat was to strengthen writing skills among community leaders for fundraising purposes. It provided an opportunity for participants to learn ways to overcome writing blocks, review grammar basics, compose effective paragraphs, and organize a cogent, persuasive argument. They reviewed the standard elements of a proposal. 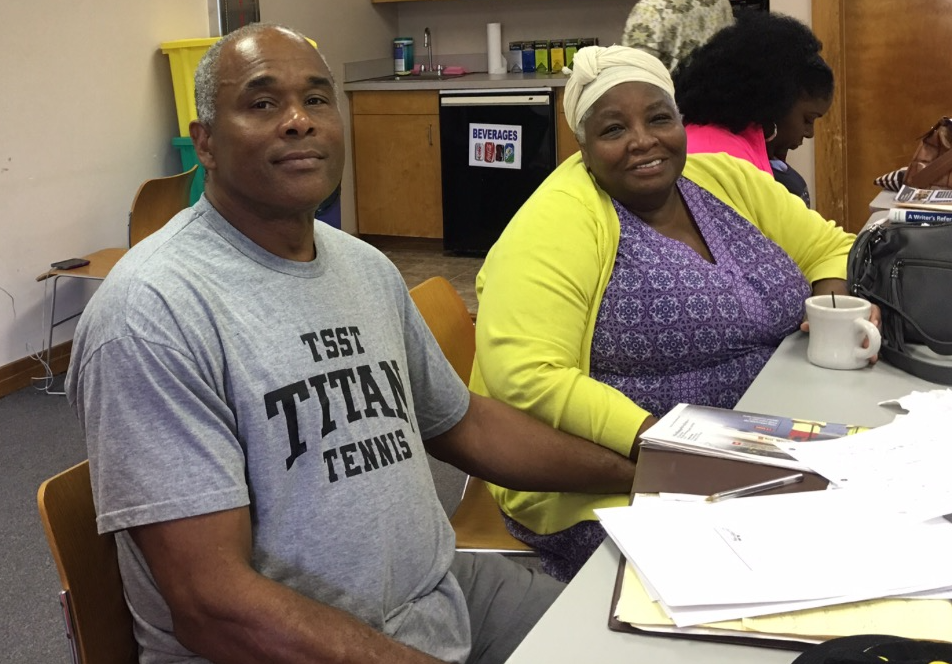 Rufus and Demalda Newsome
Each person was asked to come to the retreat with an idea for a fundraising prospect and to work on a draft proposal while at the retreat. Instructors shared lessons from these samples with the group. A recording of the RDLN Fundraising Webinar was played for the group. Instructors included authors Billie Jean Young, Artist in Residence at Judson College in Alabama and Margaret Eldred, formerly with UC Davis Campus Writing Center. 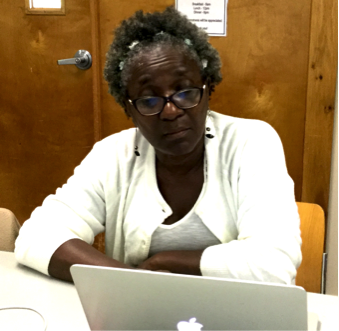 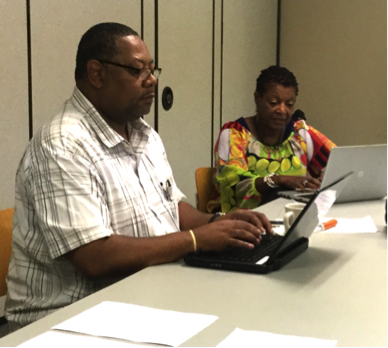 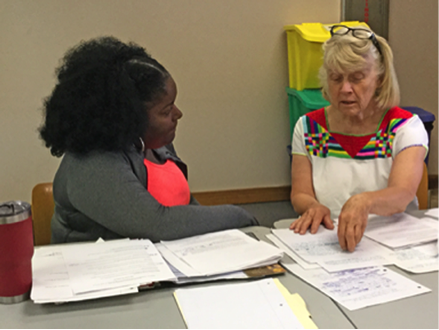