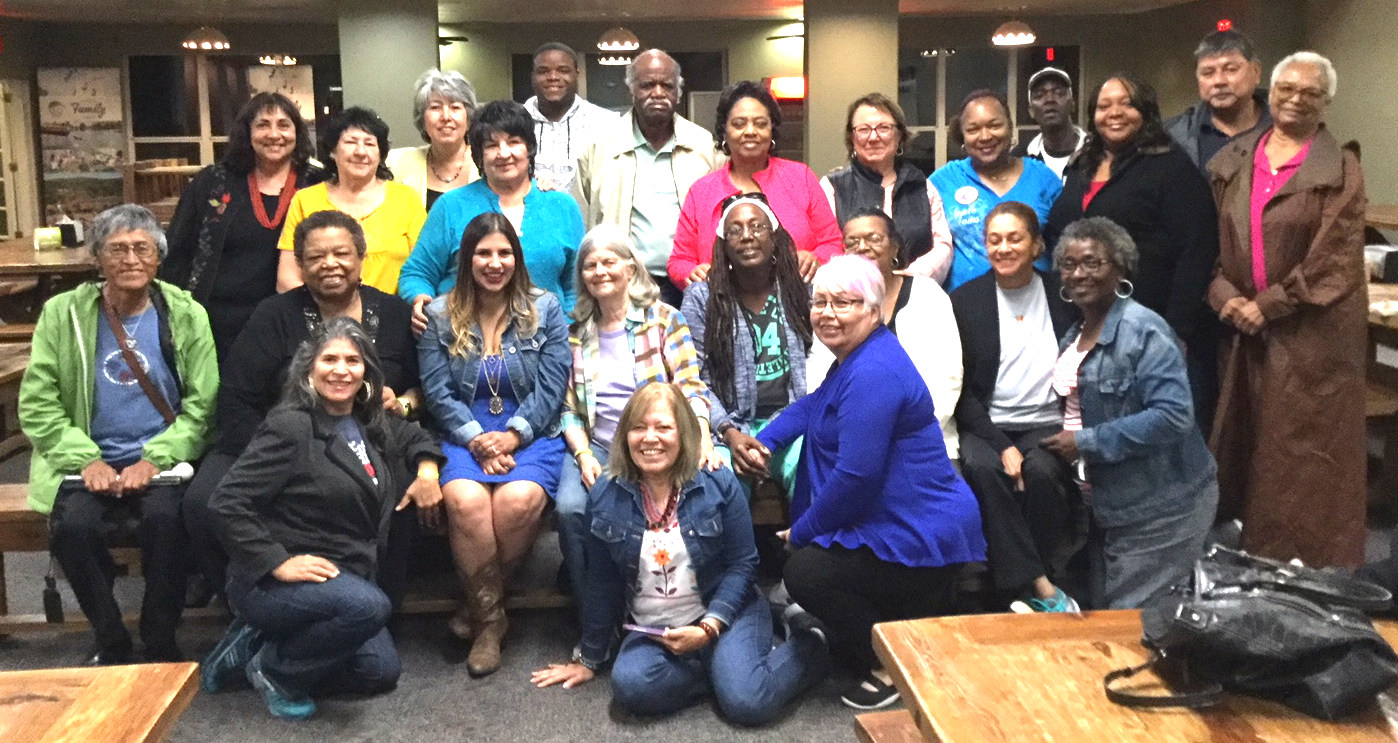 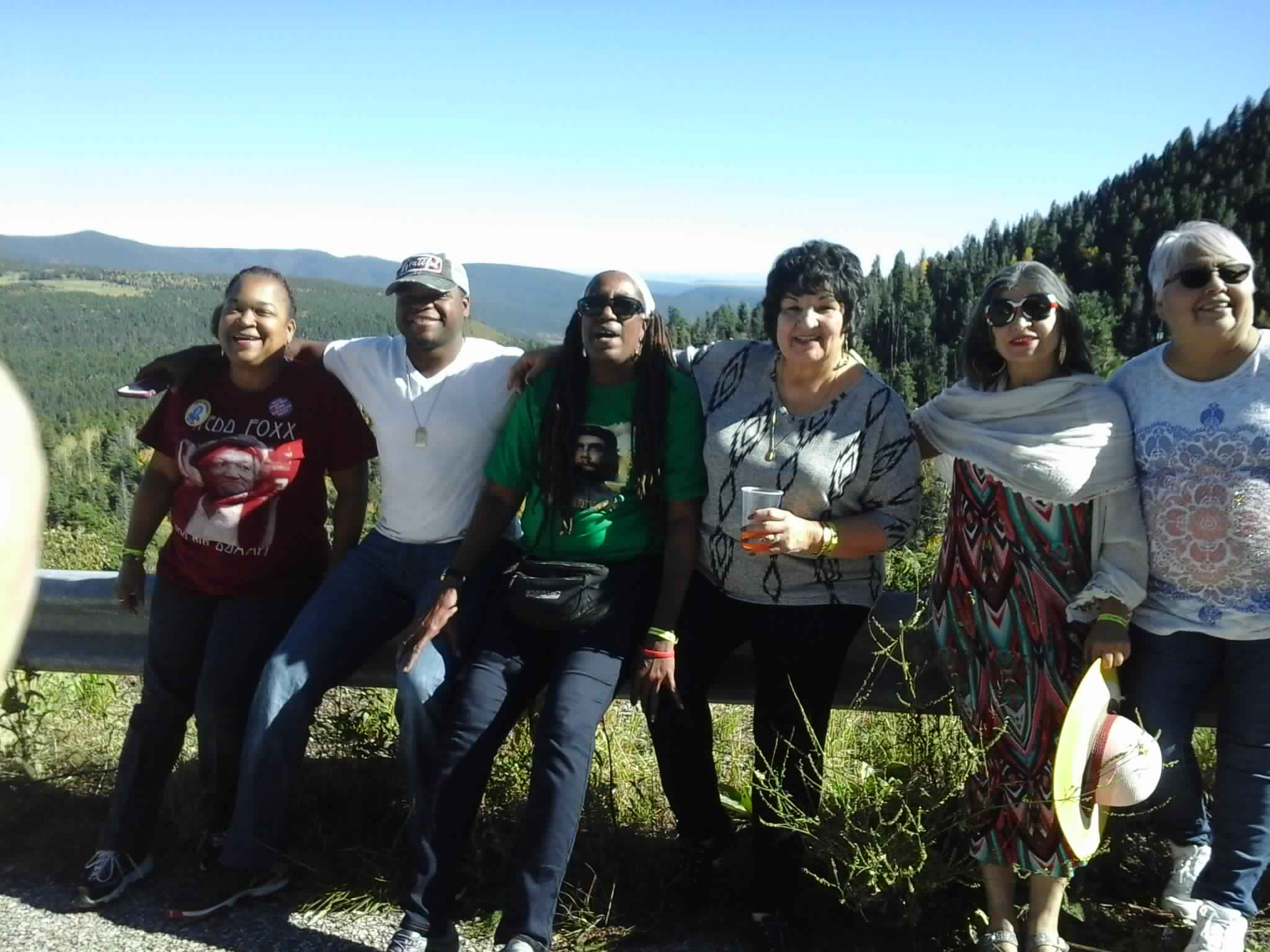 The cultural events included Native song and prayer, Latina singing, Hispanic poetry recital, Mariachi music and explanations of the history of the area provided by Petuuche Gilbert of the Acoma Pueblo and Gilbert Quintana, president of the Mora Land Grant, our graduation speaker. 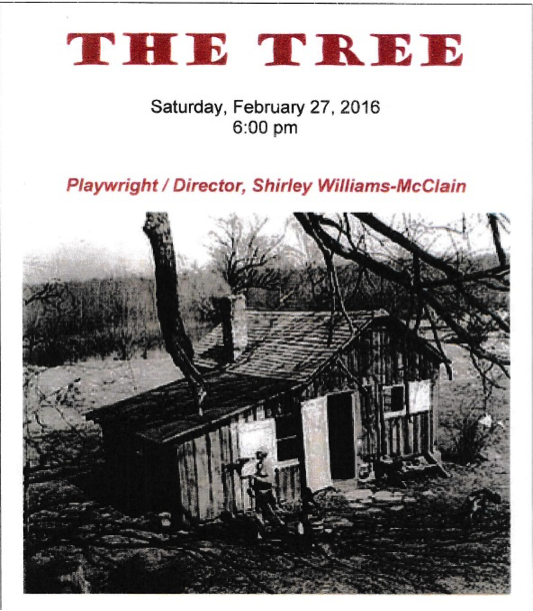 During the Assembly, we were privileged to present a showing of The Arc of Justice, about the "rise, fall and rebirth" of New Communities, focusing on the work of Shirley Sherrod, an RDLN graduate and Board Vice Chair. Ms. Sherrod currently heads New Communities, which owned the largest tract of black-owned land in the country in the sixties. After fifteen years of discrimination (and drought), the land was lost. But a successful claim in the Minority Farmers lawsuit has enabled the group to buy a former plantation in Georgia to continue the dream. Ms. Sherrod came to public attention when she was forced to resign as state director for USDA Rural Development in Georgia because a distorted video accused her of bias against a white farm family in the course of her official duties. In non-stop TV coverage, the white family came forward to say that she had in fact saved their farm (long before she became a government official), and she was widely recognized for her courage and commitment to all poor rural communities.

We also presented a video of a play about the history of slavery called "The Tree", conceived, written and produced by RDLN graduate Shirley McClain, President of the Drama Ministry at Bazzel Creek Baptist Church in Fuquay Varina, North Carolina. 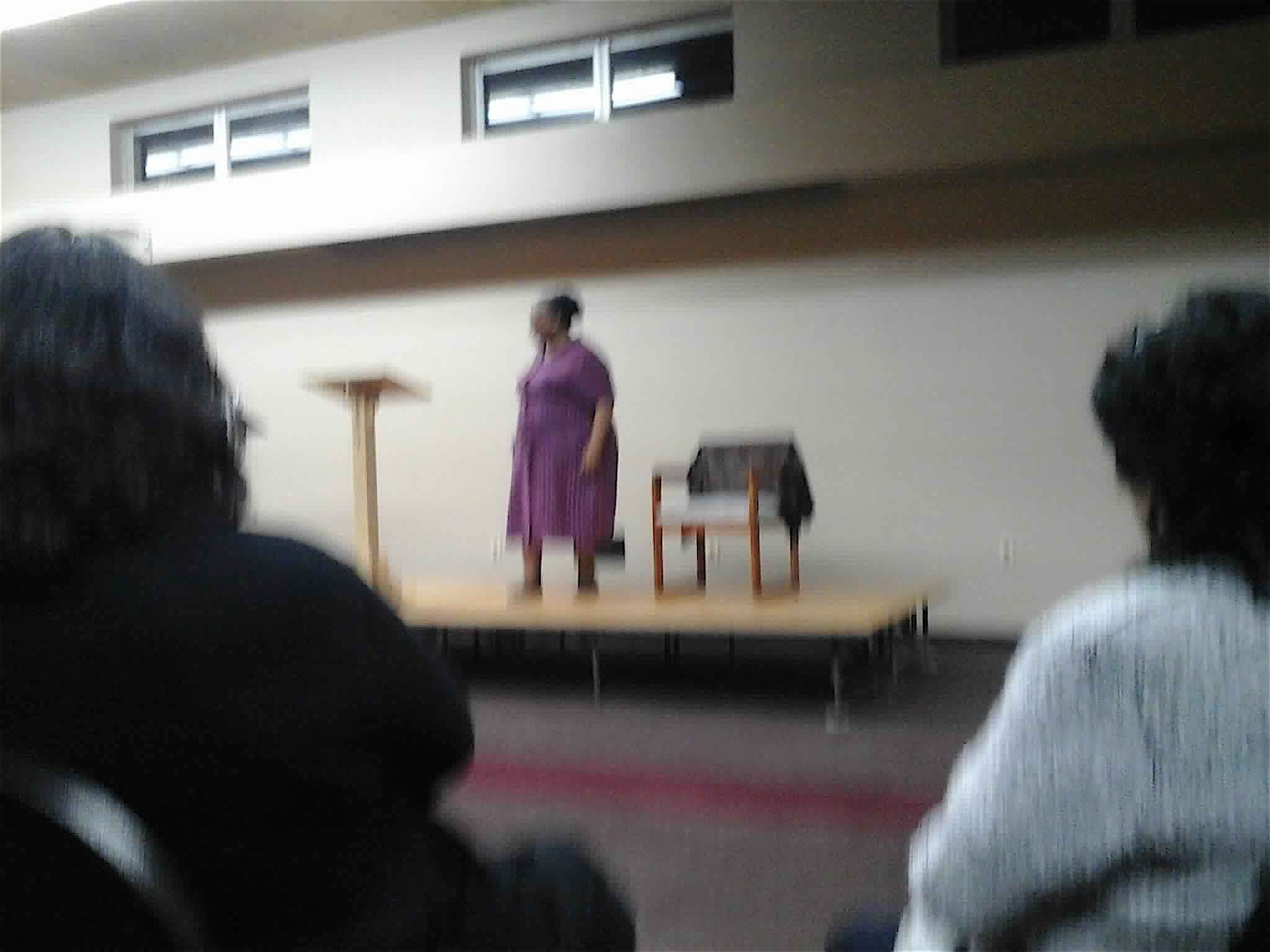 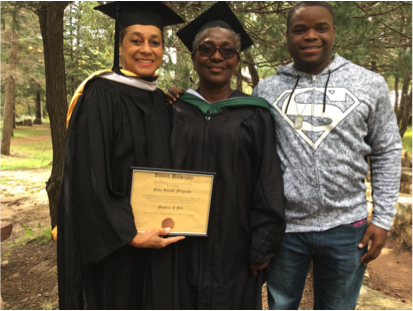 Other highlights of the Assembly were (1) our presentation of "Fannie Lou Hamer: 'This Little Light'" a one-woman show about the life of this Civil Rights pioneer enacted by its author Billie Jean Young on the 100th anniversary of Ms. Hamer's birth (October 6, 2017), and (2) a graduation ceremony honoring those who had completed the RDLN Field Project and Study program. 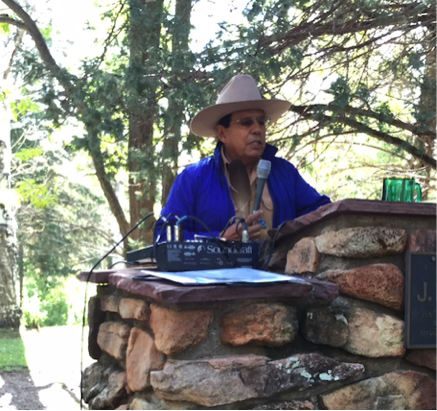 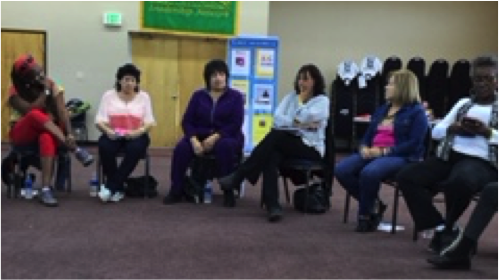 Network members participated in panels and sessions on the Environment, Entrepreneurship, and Native Economic Development. There was a briefing on the Federal Budget, an RDLN planning meeting, a Circle of Sharing among Network members, a Silent Auction, and a fundraising "Ask" demonstration. On the Field trip, the group visited an organic farm and had a lunch prepared by a former Collaborative Visions mentee at CV's office in the small peaceful town of Mora, New Mexico. The group had a chance to experience the beauty of the San Cristo mountains on the trip. 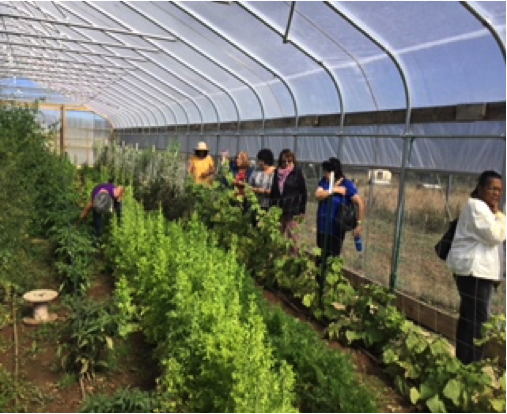 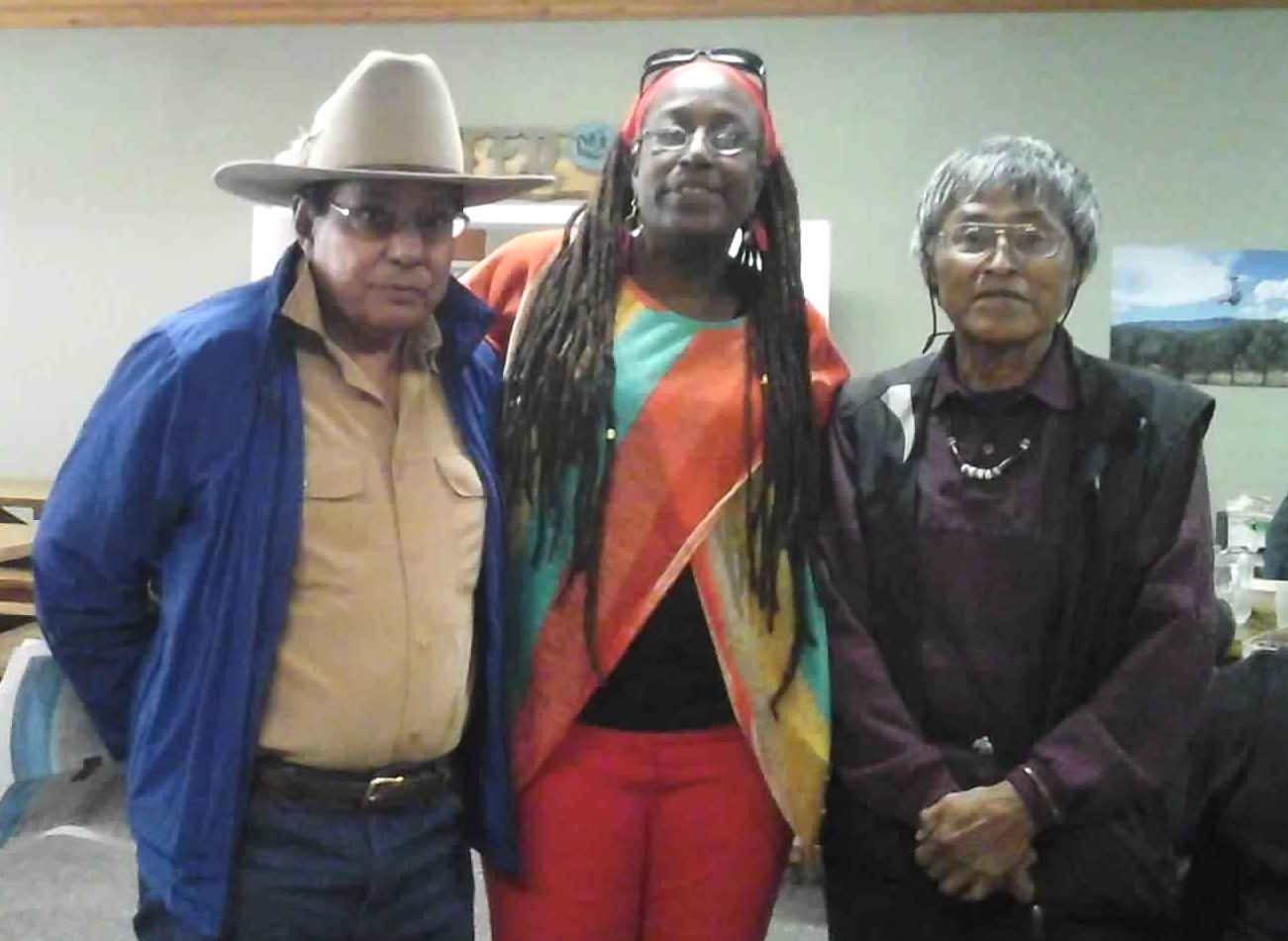 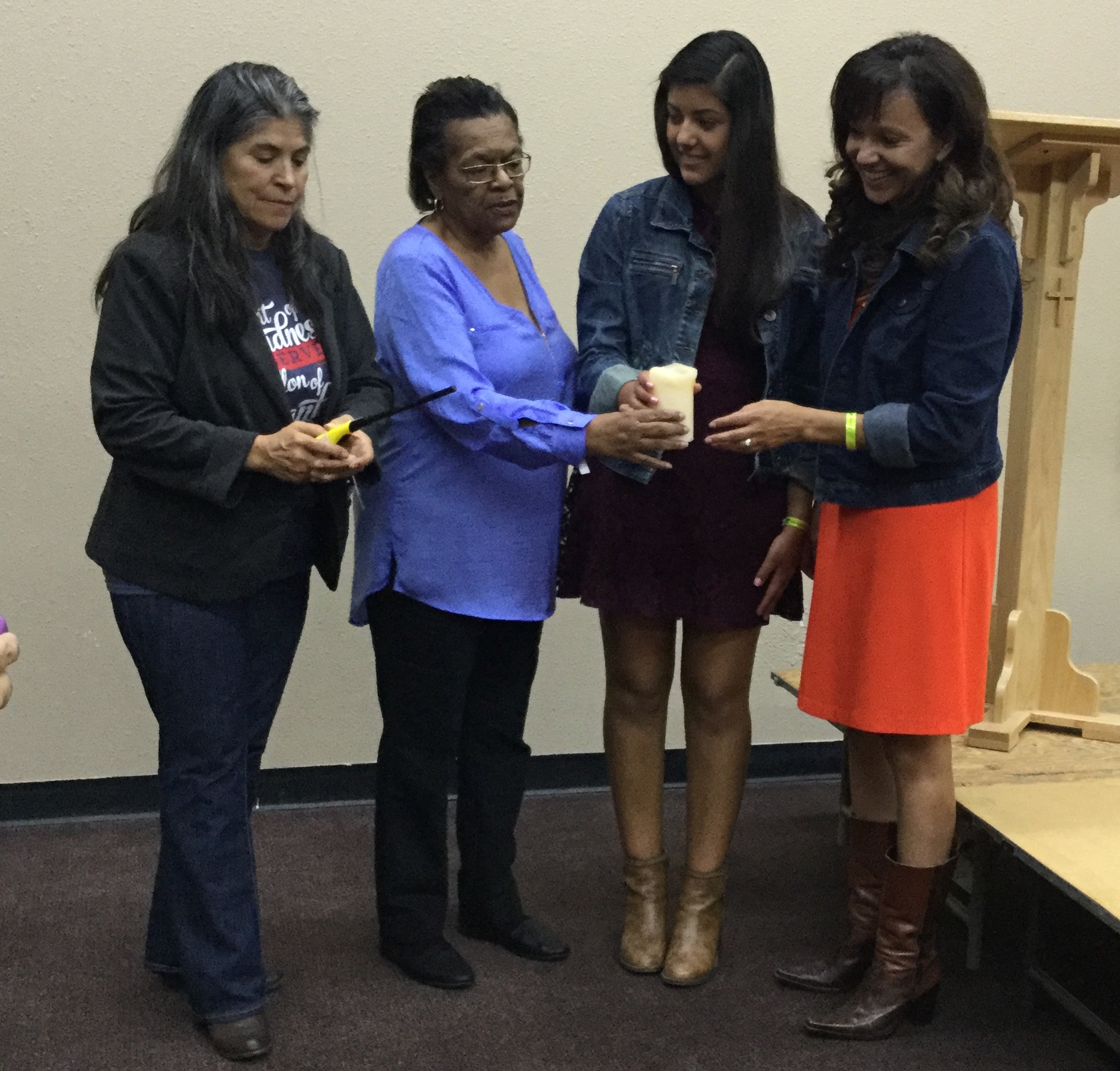 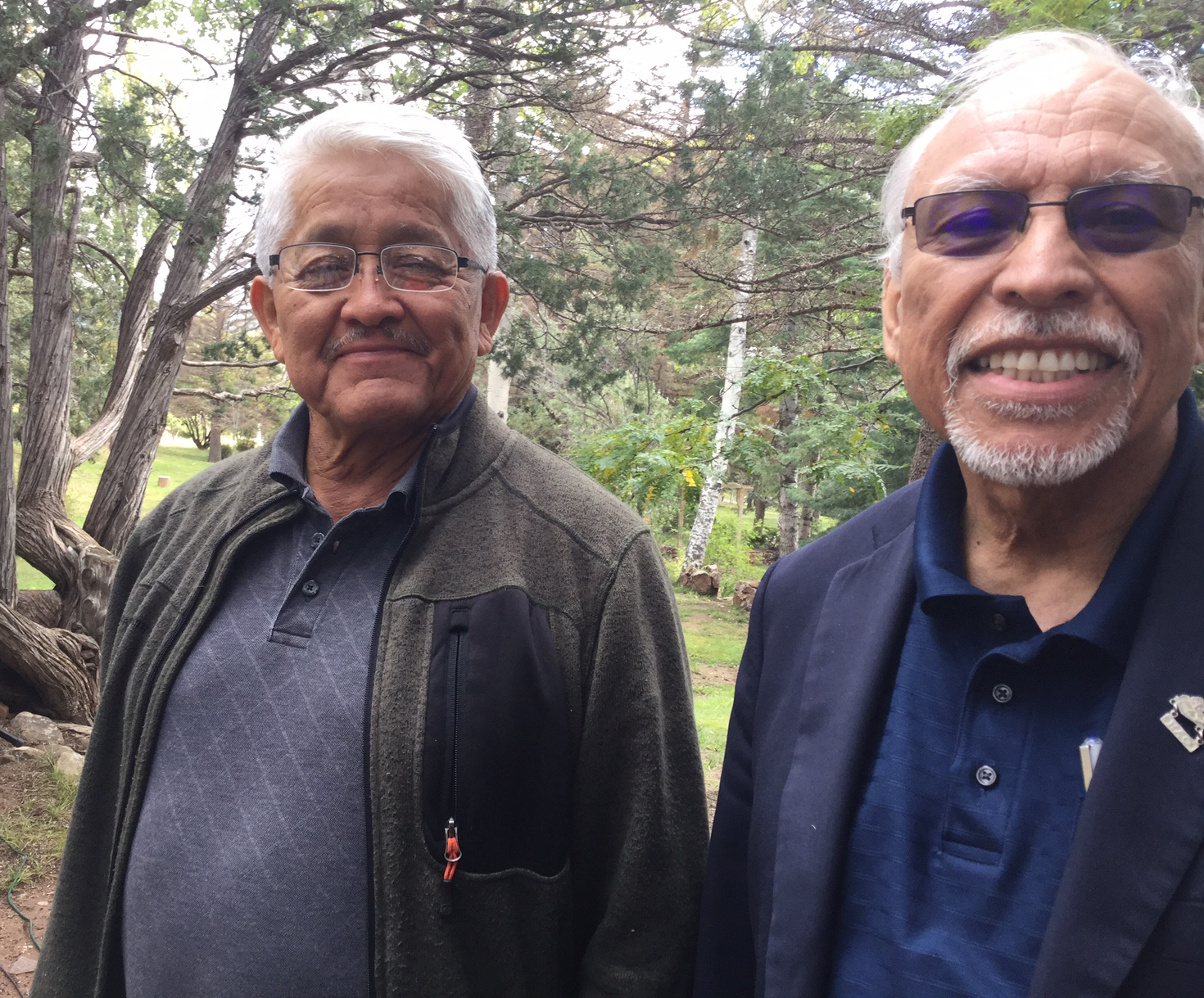