Civil Rights and the Arts 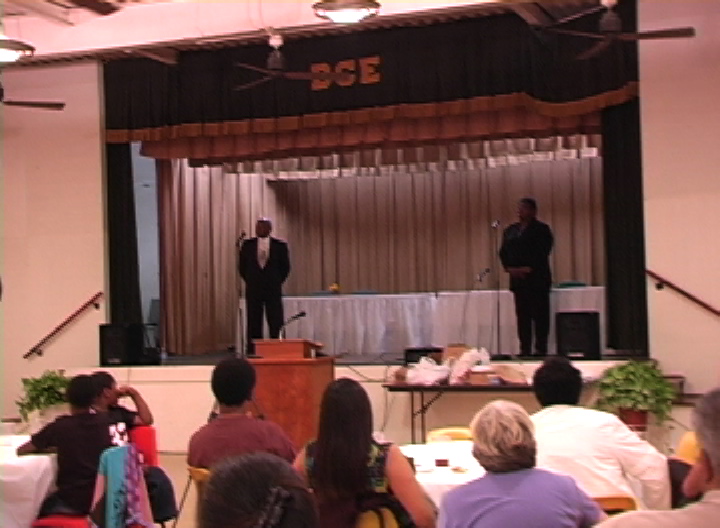 A play called "The Bottom" was created by a professional playwright who wove together stories of people from Early County, Georgia. The roles are enacted by the people themselves. A portion of the play was presented at the Assembly. Another section was presented by RDLN as part of its Rural Women in Drama event at the UN Commission on the Status of Women in New York in 2006. (CSW 06) 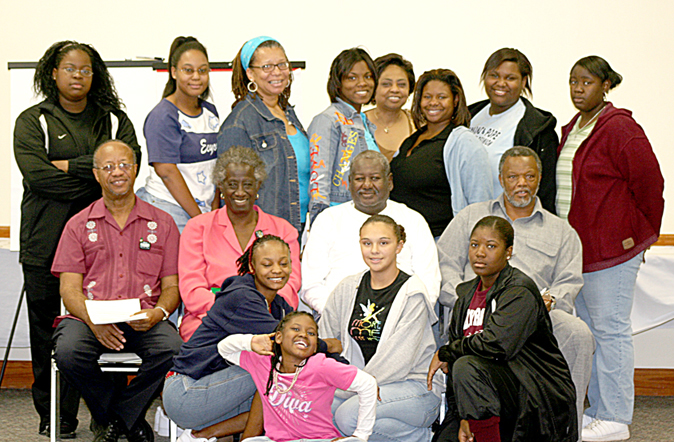 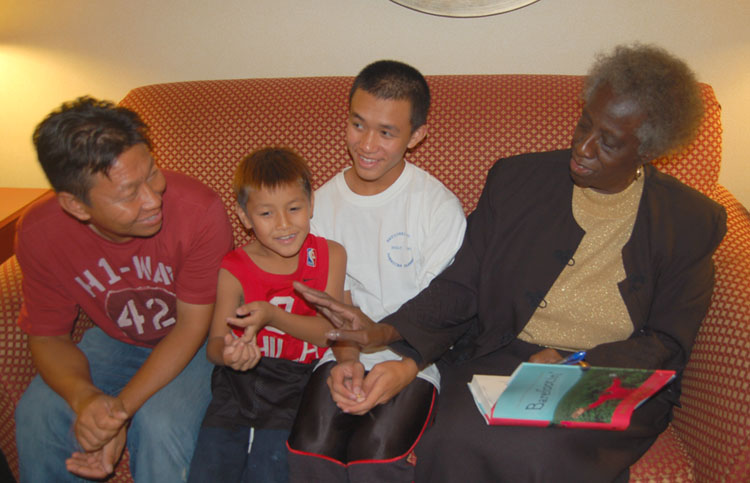